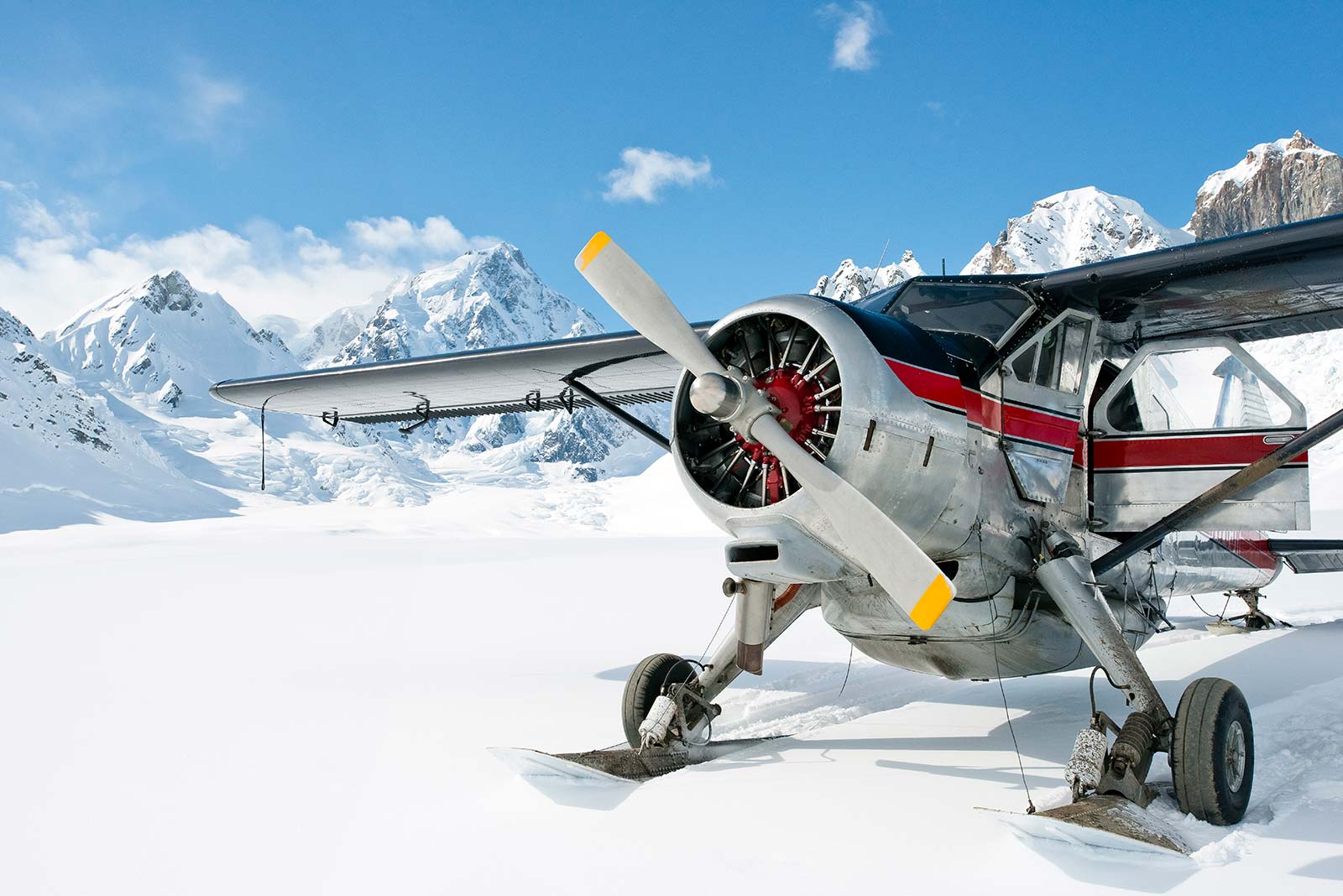 James McSkimming and Holly Walker climb and ski Pontoon Peak in the Chugach Mountain Range of Alaska in late April of 2013.

First Descent: Jerry Hanse
Vertical: 3800 feet, 58 degrees off the top proper
Aspect: West/Northwest
Named ‘Pontoon’ because… Trevor Peterson and Eric Pehota flew into it, each sitting on a pontoon on either side of the heli.

Looking to book a guided tour?